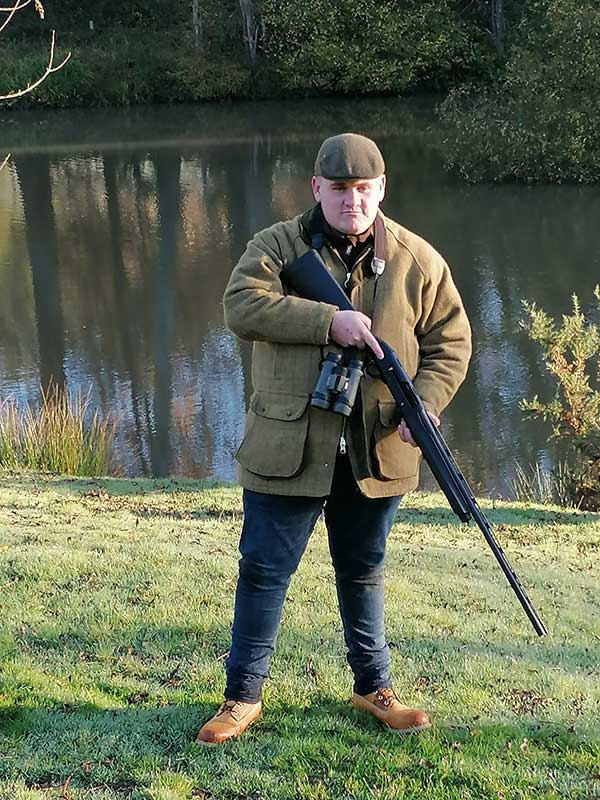 Harry is a student from Craftworks College who is doing his pest control work experience with me. He is passionate about pest control and has been thoroughly enjoying his learning. He participated in the fallow deer management I’m doing in Crowhurst, East Sussex. Harry learned that Deer belong to the family called Ungulates and that their footprints are called ‘slots.’ He was fascinated by the fallow buck rutting stand, which is the photo of the circle of mud. The male rubs and scrapes at the ground at this time of year during mating season. When the day was done we had a little quiz about what he had learned including the life cycle of cluster flies and controlling the number of Canada geese. We then stopped for some well deserved grub – a burger, Harry was pleased as you can see! 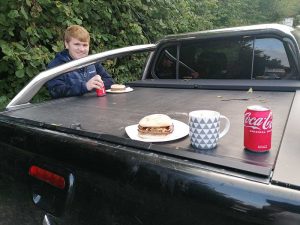